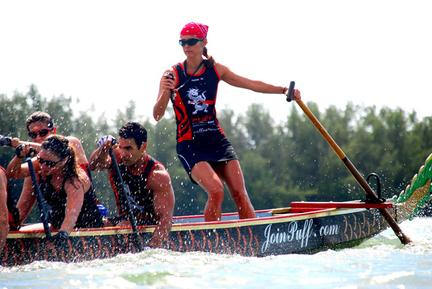 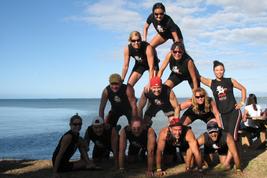 DragonSaddles hanging out in the team tent

Really? How many trophies can a team win in one day? 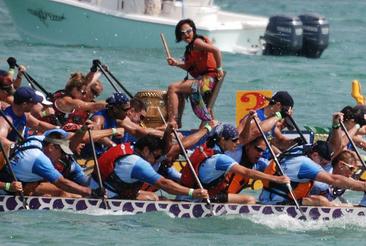 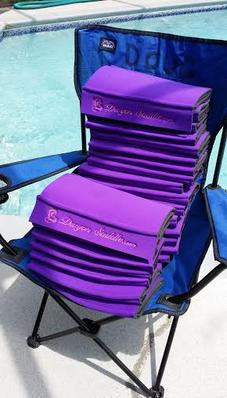 This Chinese sport is thousands of years old. 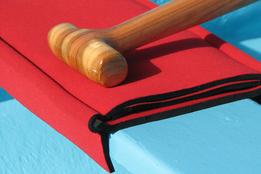 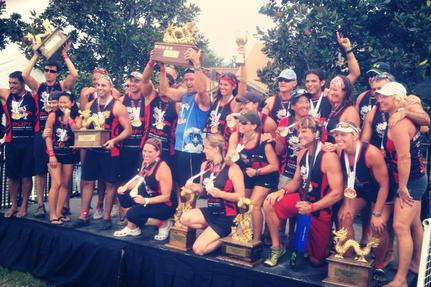 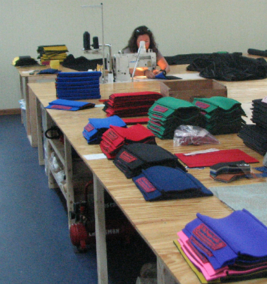 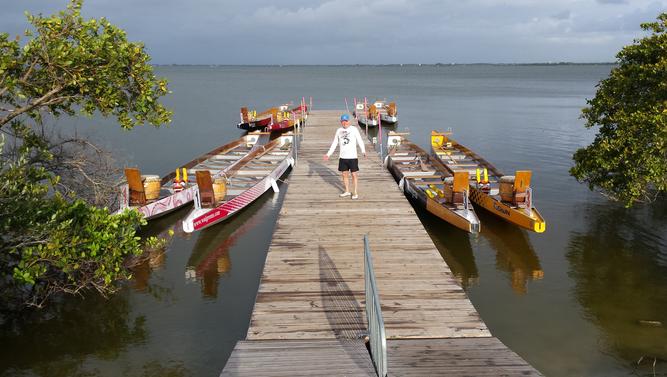 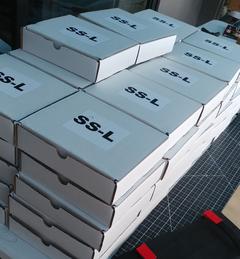 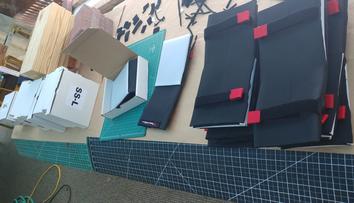 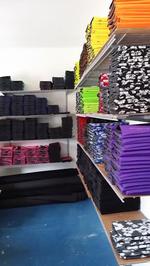 It was August 4, 2019, days away from the world dragon boat chjampionships in Thailand. The coaches and paddlers had not yet departed. Word came from Liz Bradley, Senior C coach, that a paddler in the European Club Crew Championships just two weeks earlier had their Super Saddle-GG rejected for being too thick by 2mm with the oval grip patch on top next to the Teflon. That model had been in use since 2016. Doug passed the word to the Team USA manager, Alida Tinch, that he needed to quantify the number of paddlers in all divisions that use his Super Saddle-GG, that he was offering a new model only 12mm thick and with Velcro fasteners instead of the polymer clips. Those clips had been informally questionable at past international  IDBF events. Premier coach Bob MacNamara immediatly got on the case with a blanket email to every division coach and the paddlers to help with the count. Over 60 were identified. Between Bob, Windy City, Liz and others,  60+ of the new design Super Saddle-Light, SS-L, were shipped on August 9. It took only five days to re-design, manufacture and ship. 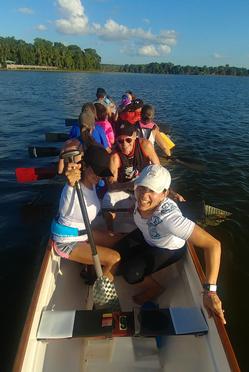 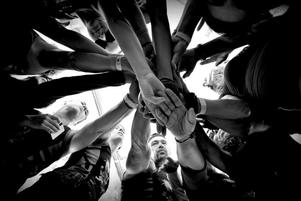 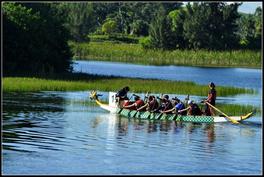 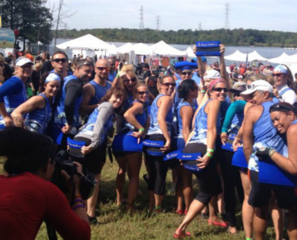 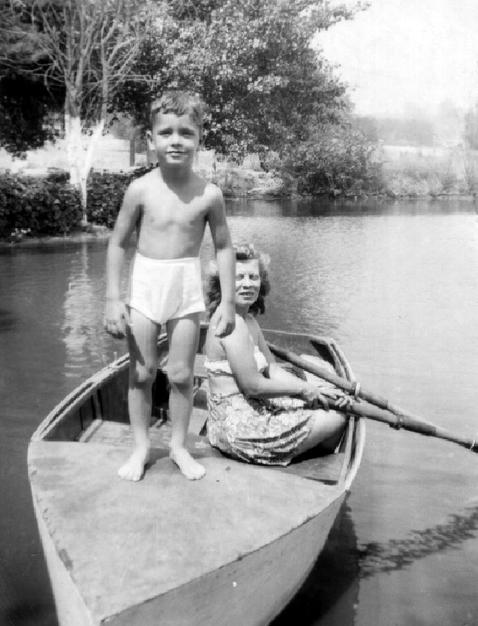 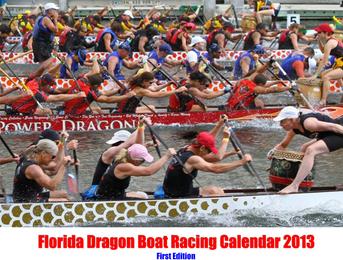 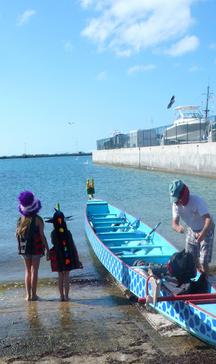 other creative uses for the perfect gift

Is there a race today?

Taking the back country route to the

starting line and getting lost on the way.

...and who could this be, up the creek without a paddle? Then 32 years later he was among the founders of Keouhou Canoe Club in 1980 racing long distance outrigger canoes in Hawaii. Doug in 1948 standing on the deck of a wooden row boat with his aunt. 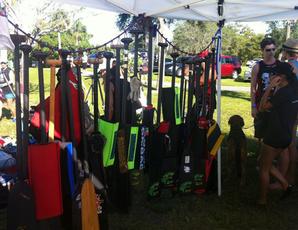 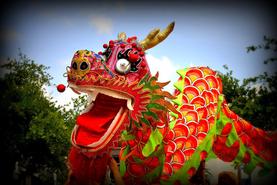 Of course children will play before their final "A" division championship or do Becky and Christianne act like this to relieve competitive race day stress. This was at Downtown Disney when the Orlando Int'l Dragon Boat Festival was held on the lake side of Cirque du Soleil. 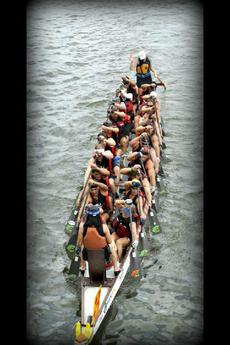 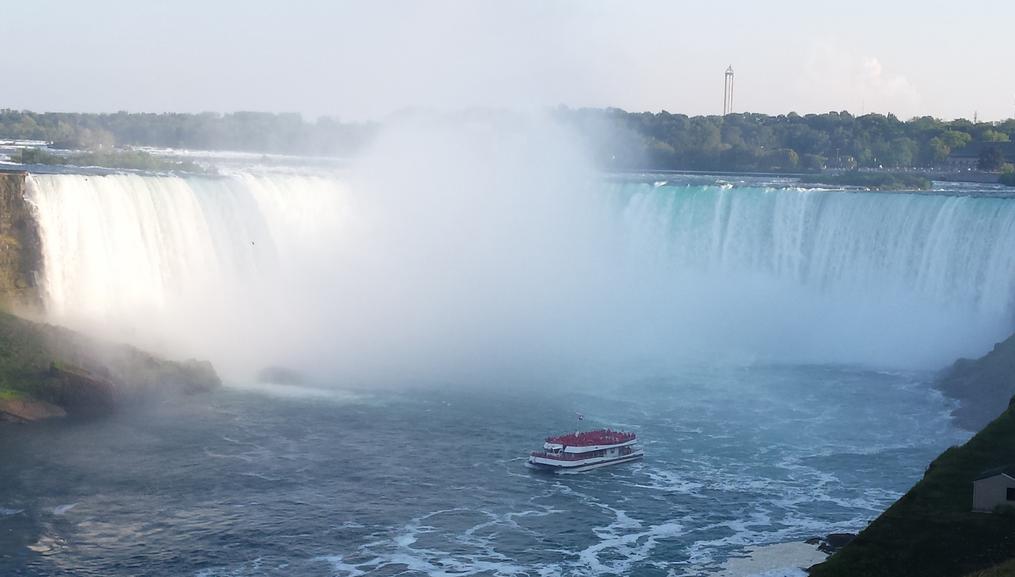 OK, not everyone in the boat needed a

DragonSaddle at practice today, not even Kristin in Miami. 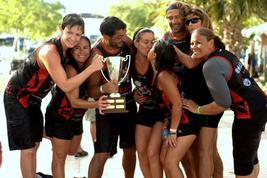 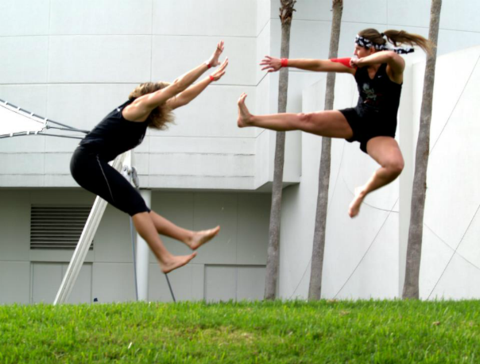 Sit on it once, yours forever!

This was the roaring backdrop to the opening ceremony of the 2015 IDBF World Dragon Boat Championships where Doug raced for the US team in the Niagara Region of Ontario.

​The 2019 Super Saddles with Teflon on the gunnel side. 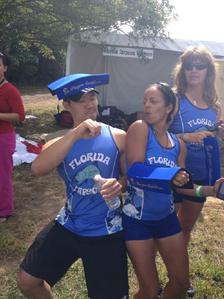